Please contact the chapter for additional event details.
View All

As we turn the page to a new decade, how will new, disruptive technologies impact your company? What questions should directors be raising with management about what is on the horizon for their companies, and the nature and impact of those changes?

Across the spectrum of industries, companies are being disrupted because they are not focused on how new technologies, paired with shifting trends in experience economy, are completely changing business models. There is a need for every business to focus on disruption.

In 2020 and beyond it is not even going to be about Technology, technology will be leveraged to fuel business growth and innovation. While technology is a big driver of disruption, so are issues like social and demographic shifts and other market-shaping forces as they intersect with technology. Disruption is a huge challenge to navigate for boards at companies of all sizes. We are reaching the point where the swift changes are blurring the lines between industries, and directors should be raising questions with managers about what is on the horizon for their companies, and if their companies are thinking sufficiently about the big picture and the nature and impact of those changes.

For the 3rd consecutive year, the NACD Research Triangle Chapter would like to invite you to kick off our annual program calendar with a session focused on Emerging Technology Trends.

Join your director peers and our expert panel for a detailed discussion on how to keep driving growth and new business models that are fueled by the speed of Technological Innovations. 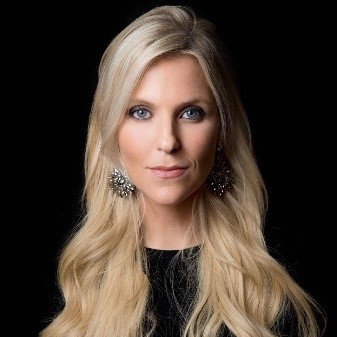 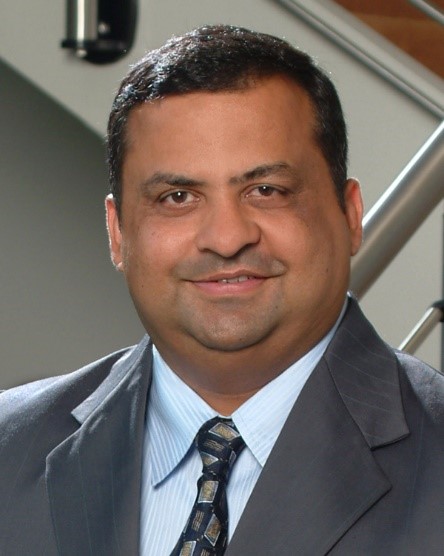 An entrepreneur, investor, and advocate in technology, and is currently the CEO and Co-Founder of Censia. Jo has a highly experienced background in building and scaling companies, which she attributes to her deep passion for people and building technologies that allow people to be their best selves. She brings her wide knowledge of the industry to better transform the way enterprise companies hire talent. Prior to Censia, Jo was the co-founder and CEO of 1-Page, a SaaS solutions provider in the Talent Acquisition sector. In 2014, she led 1-Page to a successful IPO, and onto the S&P/ASX 300 by 2016. Before 1-Page, she experienced two successful acquisitions of her companies, was part of the International Training Unit for the FBI, was a national rower, and earned her BA degree in Foreign Affairs from the University of Virginia where she was a full scholarship athlete. Featured in Fortune, Fast Company, Forbes, Inc, WSJ, Financial Times, Bloomberg, Huffington Post, NYSE, TechCrunch, Business Insider, and many others. In 2017, Joanna was named one of the 100 highest-ranking women in tech globally, and in 2016 was awarded the Most Powerful and Influential Women, and the Power ’30 Under 30’. She currently sits on the Board of Directors for Young Presidents Organization (SF Bay Chapter) as Chapter Chair and is an active angel investor in early-stage companies. She sits on the Advisory Boards of Singularity University, Founder Institute, CerraCap Ventures.

Sanjay Pal has a track record of leveraging emerging technologies and customer insights to pioneer game-changing portfolio of services and profitable business models. Over his distinguished 25+ year career in technology Pal has served in a wide range of senior leadership positions at Cisco and IBM playing a key role in many transformation journeys. Pal is on the Board and Executive Committee of the Council for Entrepreneurial Development and in addition serves as Board member of the NACD - Research Triangle Chapter and is NACD leadership Fellow. Pal pioneered the Cisco Distinguished Services Engineer Program, advocates for a diverse workforce through a multitude of women’s and disability-focused initiatives. Pal has an MS in Electrical and Computer Engineering from Louisiana State University, and a BS in Electronics and Communication Engineering from Birla Institute of Technology.

Ricardo Oberlander is the president and CEO of Reynolds American Inc. (RAI), and reports to Nicandro Durante, CEO of British American Tobacco p.l.c. (BAT), RAI’s parent company. Oberlander assumed his role on January 1, 2018, after serving on the BAT Management Board as Regional Director for the Americas since January 2013. He joined Souza Cruz (BAT in Brazil) in May 1989 and held several leadership roles, including Marketing Director of BAT Malaysia, head of marketing for the Americas region, General Manager and President in France, and Global Consumer Director in London. Oberlander was a member of the RAI Board of Directors from December 2014 until the acquisition by BAT in July 2017. He also served as chairman of the Board of Directors for BAT Souza Cruz from April 2013 through April 2016. In February 2016, Oberlander was appointed to the Chief Marketing Officer (CMO) Council North America B2C Advisory Board. A native of Brazil, Oberlander has a degree in statistics from Escola Nacional de Ciencias Estatisticas (ENCE) as well as an MBA from Instituto Brasileiro de Mercado de Capitais (IBMEC), both in Rio de Janeiro, Brazil.